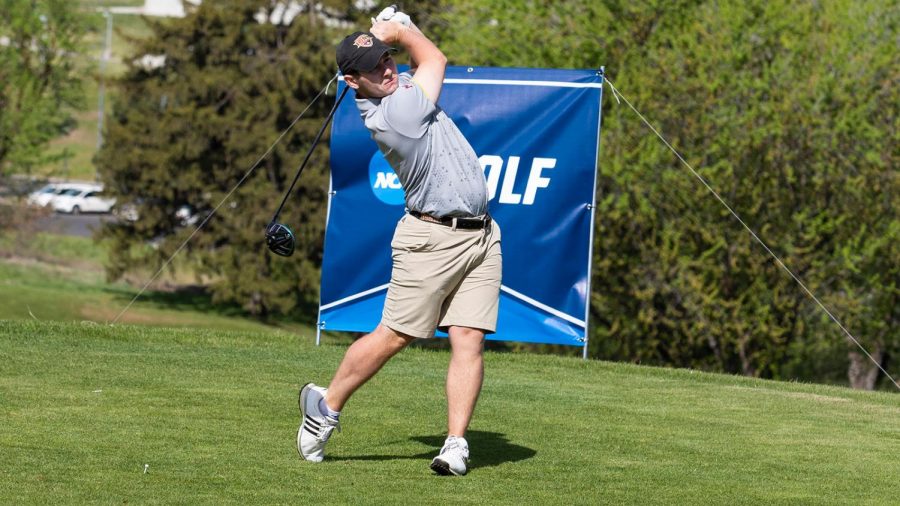 Senior Matt Mirocco led the Gaels in their final tournament of the fall season with 71(+1).

Iona College’s golf team hopes to carry their momentumfrom the fall season into The Invitational at Savannah Harbor, the first tournament of the spring season.

The Gaels ended the fall season well with a tied-third finish at the 2019 Metropolitan Intercollegiate. Before that, Iona finished fifth of 14 and tied fourth at the 2019 Lehigh Invitational. They also finished second of four at the St. John’s Quad Meet.

The offseason was all about preparing to take home the Metro Atlantic Athletic Conference championship for the third time in a row. Working hard and getting into form was the major focus, according to head coach Sean Burke.

“When we got back from school a couple weeks ago, it was all about working on various aspects of the game and having a focus on the upcoming season,” Burke said.

The team struggled in the fall with having the right mentality starting off or finishing a tournament. Throughout the midst of the tournament, mentality was focused and strong. Burke hopes to get that strong mentality to be a consistent from start to finish.

An advantage southern schools have over northeastern schools like Iona is the weather being great for golf a majority of the time. The winter months here in New York always bring snow, rain and cold, but Burke and the golf team combat that with smart scheduling.

“We know the winter’s going to suck, it’s a given,” Burke said. “We have ways to combat it…[we’re] going down south for two tournaments in February and early March then back down during spring break, so we think we’ve been able to shorten the winter a little bit.”

It’s the same for all of the other teams in the MAAC, so if the Gaels go to each tournament and play their best, they’re sure to do well in the tournament, Burke claims. The team is a championship winning side, and Burke believes they can do it all again.