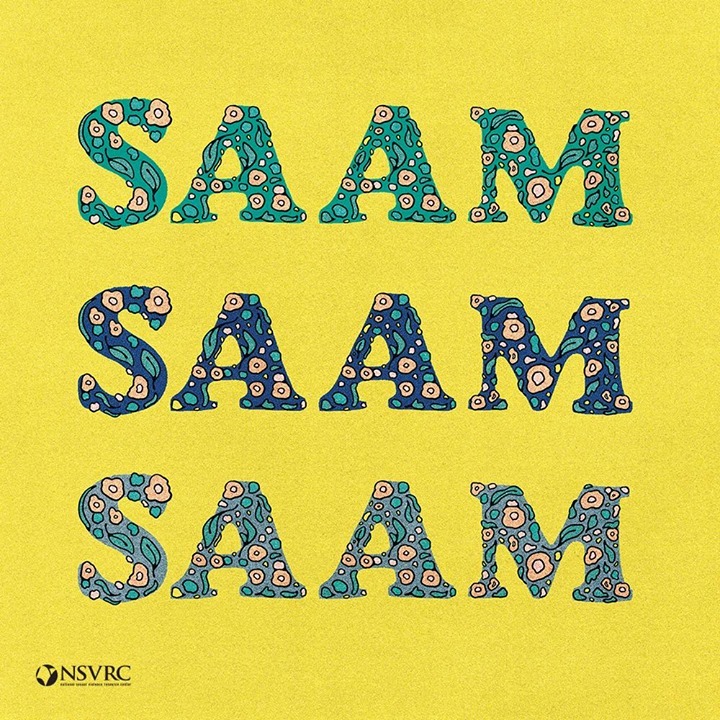 Sexual assault is a delicate subject that requires the attention of college campuses where victims are at the highest vulnerability.

It is April, which means the weather becomes slightly warmer and rain falls every other day. The month brings an abundance of holidays and celebratory events, including April Fool’s Day, Easter, Passover and this year, Ramadan. While we celebrate, we must not forget that April is also Sexual Assault Awareness Month (SAAM).

Sexual Assault Awareness Month aims to educate and inform various communities on sexual violence and harassment. Every year in the month of April the National Sexual Violence Resource Center (NSVRC) releases a campaign dedicated to addressing and mending various facets of sexual assault. This year and the year prior, the SAAM campaign promoted “building safer online spaces” that are free of sexual cyberbullying, abuse and exploitation. Back in 2015, the SAAM campaign was committed to making college campuses safer for students.

Sexual assault is an ignored issue that dominates many colleges campus. According to the NSVRC, “one in 5 women and one in 16 men are sexually assaulted while in college. More than 90% of sexual assault victims on college campuses do not report the assault.” 63.3% of men at one university who self-reported acts qualifying as rape or attempted rape admitted to committing repeat rapes. These statistics are unsettling and give people more reason to advocate for change. These numbers will continue to grow if people do not take the steps necessary for change.

Like many other colleges and universities in recent years, Iona College seeks to bring sexual assault awareness to its campus with a series of events. On April 11 students wore the color teal in support of sexual assault victims and on April 12 the college hosted a self-defense martial arts class. On April 20 there will be an information session on online sexual assault and following this on April 24 students will be given that chance to participate in an awareness walk: “Walk a Mile in Her Shoes.” On April 27 students will wear denim to make a statement on the prevention of sexual assault. The college will end the month with the “What Were You Wearing? Exhibit” on April 28. More information on these events can be found on Iona College’s website.

The prevalence of sexual assault has promoted rape culture which has silenced the voices of many survivors. But know that if you are a person that has experienced sexual assault, please seek help if you have not already. Do not blame yourself for the horrible and cruel actions of another person. Do not be afraid to speak up and use your voice. And most importantly, heal at your own pace.

April is a month of heavy rainfall as well as growth—the flowers bloom and the trees blossom. This month is dedicated to every survivor out there that has grieved and grown to realize that sexual assault does not define them. The month of April reflects the emotions of these survivors. In this month, the earth weeps, but it also flourishes to restore itself. After all, April showers bring May flowers.