Politics is not a playdate 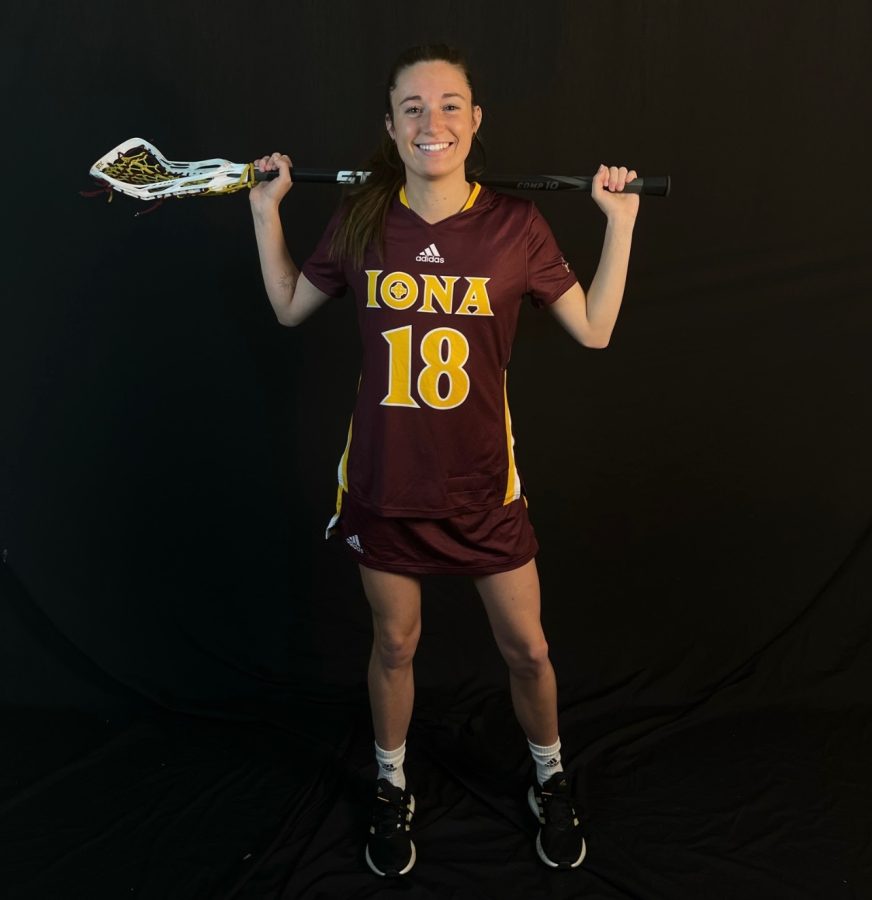 November 2016 was one of the most infamous presidential elections to take place in America. Enmity between Republican and Democrats was at a record-breaking high. Violence, lawsuits, power-struggles and severed relationships were all in result of Donald Trump and Hilary Clinton battling it out for the highest seat in the White House.

Although Abigail Natoli, a junior at Iona College, was ecstatic about Trump’s victory, she was disappointed at how that specific election created a divide within the country. This is when her interest sparked in a potential career in politics – not for money or popularity, but to eventually reestablish relations between the parties and create positive changes for the everyday citizen.

Her freshmen year at Iona is when she took her first political science class and since then she has been able to add logic and facts to her ideals. The next step was to put them into action with an internship and she managed to achieve her next step up in the political field.

Three years before her journey towards landing an internship began, Natoli’s sole focus besides her political science studies was lacrosse. She’s a defensive player for Iona College’s women’s lacrosse team that has suffered severe injuries to her right foot. She has had three surgeries performed due to a stress fracture, bone removal and then a cyst removal. Unfortunately, given post-op nerve damage, Natoli is still unable to play. Being unactive on the field is heartbreaking for her, since lacrosse has been her passion since she picked up a stick at ten years old.

“It was definitely hard my freshmen year learning to handle the stress of everything, playing a division one sport along with classes, it only gets harder,” Natoli said. “I enjoy the allotted time that I have, it keeps me on my toes.”

Her average week is packed with curriculum and practice. Her Sundays are spent catching up on assignments and when time allows, she finds peace in drawing and reading. One of her favorite books is “Blackout” by Candance Owens.

By growing up in a law enforcement and military family, Natoli already understands what her duties will entail as a summer intern with Congressman Brian Fitzpatrick who was a former FBI agent in counterterrorism. She looks forward to learning alongside someone who deals with critical yet inclusive political issues.

“He has a ton of bipartisan legislature, which I really appreciate because Pennsylvania is a purple state,” Natoli said. “You have to be able to pull from both sides. He is being economically conservative but at the same time targeting issues that Democrats are passionate about like the environment and sustainability.”

During the internship interview, she was given mock scenarios to assess how she will handle difficult constituents calling into the congressman’s office. Natoli has experience in waitressing, so she has developed the much-needed customer service skills to alleviate the concerns of customers and now constituents.

Natoli has six siblings, so she’s naturally a good mediator and debater. Winning fights with one’s siblings is more of a victory than winning political elections. Given that she has young siblings, Natoli also underlines the urgency her generation needs to secure their future.

In hopes of becoming a politician one day, Natoli intends to settle the Pro-Life vs. Pro-Choice parley, secure Voter ID rights, and sustain the public school system. In her office, she will have her lacrosse sticks hung on the wall behind her desk to remind her of her sporting days while drafting legislature.