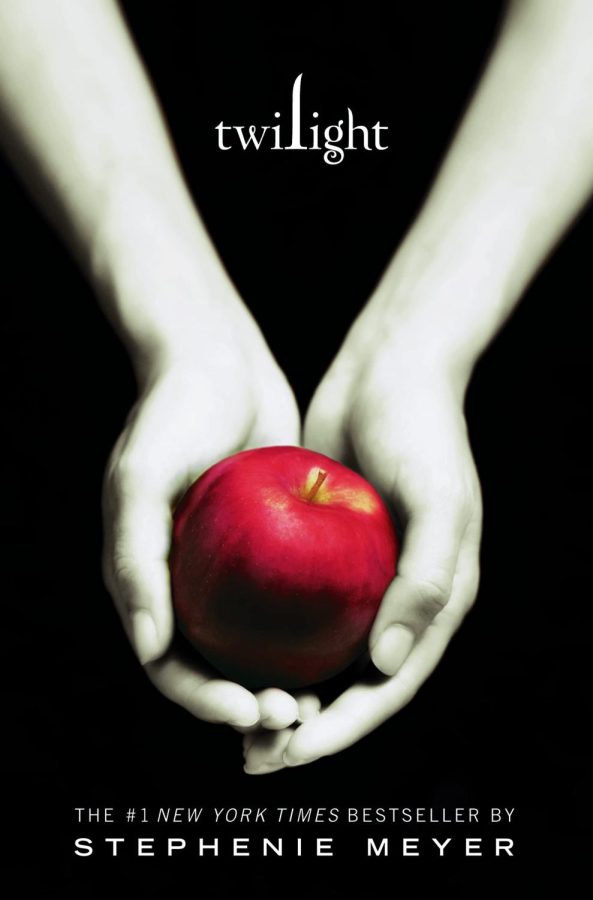 Revisiting Twilight in adulthood brings back memories from tween years

“Twilight” by Stephanie Meyer was a huge part of my tween years. I couldn’t tell you what made me pick it up after all these years, but reading the first book of the “Twilight” saga unlocked so many core memories that I hadn’t thought about in ages.

If you were living under a rock in the early 2000s and just so happened to have missed the assault of the vampire/werewolf media frenzy that swept the internet, here are the bare bones. Quirky, shy girl Bella Swan moves to a sleepy, rain-clogged town and meets an aloof, beautiful boy with mildly alarming stalker tendencies named Edward Cullen. Bella can’t help but be drawn to Edward and can hardly hide her shock when, surprise, Edward’s a vampire. Edward is a part of a big vampire coven that feeds on animals rather than humans and calls themselves “vegetarians.” As Bella begins to adjust to a life with a vampire boyfriend, she realizes just how shocking and wild Edward’s world really is and gets herself entangled in a dangerous vampire feud that threatens not only her life, but her future with Edward as well.

I know this piece of literature isn’t a masterpiece. There were definitely times during my reading where I wanted to yell at Bella. She can be so typical in her inner thoughts and the actions she takes. We’ve all read the cliché stories about the girl that is beautiful but doesn’t know it, and it isn’t until the male interest points it out that she actually starts believing it. This is not to mention how dependent she gets not only on Edward, but Jacob as well. Maybe this is a 2022 point of view, but this girl needs some serious therapy and a discovery of her self-worth. However, for all the annoyances that I felt, I still couldn’t help but enjoy myself on this reread. I mostly grew up with the movies, and while they will always hold a special place in my heart, they couldn’t fit everything into the sagas. Learning all the vampire politics and hearing the legends of the Quileute tribe were a great addition to the book. There were so many scenes that came up that I had forgotten about or had seen in the movies so often that it was refreshing to see it played out in the book. Except that “Twilight” baseball scene, book or movie, that scene will always knock it out of the park, literally.

This is all to say that “Twilight” sometimes gets a bad reputation for being overly dramatic, cringy and outlandish. I would just say, yes, it certainly is, but that’s what’s so fun about these books. We’re not reading it for a flawless plot or realistic characters, we’re reading it for the messy drama, awkward teenage dialogue and those sick vampire superpowers. Not to mention the resurgence of “Bella where the hell have you been loca?!” which, shoutout to Jacob Black for giving us that iconic, stupid line. What I’ve discovered is that it’s good to go back and read cheesy books from our adolescence; they deliver on the nostalgia and good vibes.