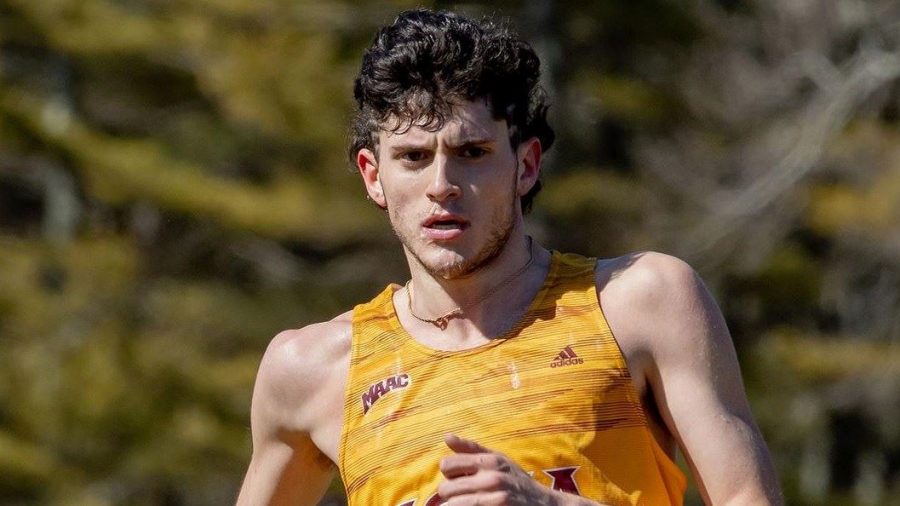 The Iona College track and field team finished their meet at the Metropolitan Championships on April 9.

Lazarou led the Gaels with a finishing time of 4:55.40, coming in fifth overall. Richardson and Molloy ended 10th and 11th respectively. Richardson clocked in at 5:06.49 and Molloy at 5:07.80. Gudyka, in her first ever outdoor even at the collegiate level, finished at 5:20.15, putting her 14th out of 17 total. Smith was unable to finish the race.

On the second day, freshman Tonian Fullerton, graduate student Egle Morenaite, sophomore Bria Oatman and senior Sophie Murphy represented the Gaels in the 100-meter sprint and 400-meter event. Fullerton and Morenaite finished fifth and sixth respectively out of six, with times at 14.26 and 15.86 respectively.

For the men, freshman Jeremy Scott, senior Prince Forson, sophomore Jadyn Tabois and senior Kevin Fullerton were the four Gaels to make up the team in the 4×100-meter relay. The team ended up being disqualified because they went out of their lane in the race.

Freshman Jordan Providence ended up being the highlight performer for the Gaels with a 100-meter sprint time of 10.80, his best performance this season. The personal-record sprint was rewarded by Iona as they named him Student Athlete of the Week. His teammate, sophomore John Conroy, clocked an 11.30 in the same race.

Fullerton and Scott also ran in the 200-meter dash. Fullerton finished with a time of 22.64 seconds while Scott clocked in a 23.22.

The only two field events Gaels took part in were discus and shot put. Fullerton tossed her discus for 28.79 meters and Scott launched the shot put at 10.64 meters.

The next event is the Metro Atlantic Athletic Conference championship on May 8.