Amazon’s ‘Tell Me Your Secrets’ is a confusing, possibly problematic mystery drama 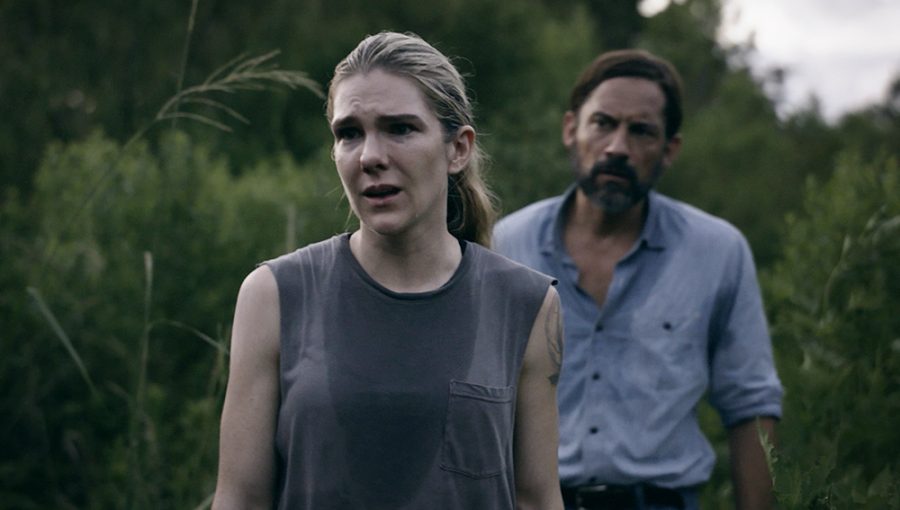 Keeping with the latest trends, “Tell Me Your Secrets” is another unwritten Amazon-acquired series that could have had potential if the writers were able to format a cohesive story. It promises the viewer a compelling mystery but loses its plot in the process.

Similar to other Amazon-acquired shows, “Tell Me Your Secrets”  had numerous production issues that can be felt throughout the entire show. Planning for the series started in 2017, but it was eventually scrapped for network TV. “Tell Me Your Secrets” finally saw the light of day this February on Amazon Prime. The premise attempts to draw the audience in with a trio of characters unraveling their connective stories. There is Emma (Lily Rabe) who has a mysterious past that continues to haunt her. Then there’s Mary (Amy Brenneman), a mother who is desperately looking for her missing daughter. Finally, there is John (Hamish Linklater) who is repenting from being a former serial predator. The viewer is launched into a cynical world where no one can be trusted.

In ten episodes, “Tell Me Your Secrets” establishes that it is not a fun show as it deals with serious subject matters, creating a sense of dread. It is dark because it has to be dark due to its genre. Most of the running time is dedicated to contributing to the mysteries, but there are so many twists and turns that you begin to question what the purpose of it all is. There is too much going on that the point of it all gets lost as the episodes progress. This aspect of the show is distracting, messing up an integral piece of a thriller: entrancing the audience. However, a more passive view would forgive its flaws as it does succeed in delivering the series’ elevator pitch. The actress and actors work with what they are given, as critics note. They provide stellar performances that give “Tell Me Your Secrets” its saving grace. The aforementioned twists and turns are given meaning, though they do not make much sense.

However, there is one aspect that both critics and audiences view as dubious, and it pertains to the side storylines. Some may say there are questionable implications with how the show presents itself, especially with the interactions among the rest of the characters. This ranges from John, the former serial predator to portrayals of abuse to an unethical therapist. Without giving too much detail, characters make choices that are illogical and raise eyebrows. In conjunction with the nonlinear cynical plot, the problematic nature leaves questions of why and how.

If you want a confusing, creepy viewing experience that will leave you and your friends wondering how characters behave in disturbing ways,  I suggest watching something that has a little more thought put into it.