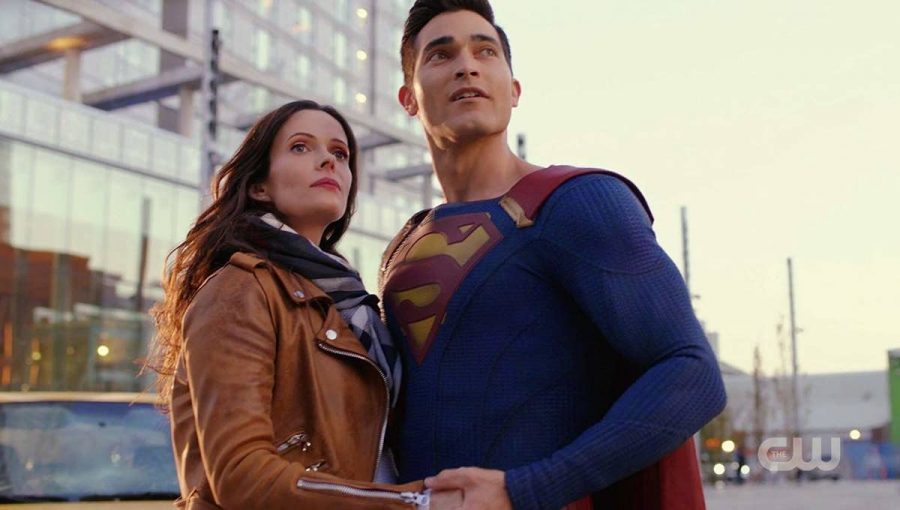 Superman & Lois offers a refreshing take on the classic superhero.

“Superman & Lois” is the latest series to join the CW and was surprisingly good considering the overused trope of superheroes in media.

The premise of the series should not come as too much of a surprise to fans of the comicbooks. Clark Kent is your average American man who just happens to be from another planet. In the newest iteration of the world’s famous superhero, he’s now a dad and must protect his loved ones.

The show starts with a recap of how Superman (Tyler Hoechlin) arrived on Earth, met the love of his life Lois Lane (Elizabeth Tulloch) and settled into a comfortable life with their twin sons, Jonathan and Jordan Kent. The Man of Steel is now often torn between saving the world or missing family dinner with his boys. He still keeps up the act, however, as his kids don’t know he’s Superman.

As far as the story and the acting go, the show does a good job of keeping up a quick pace to fill a whole hour of television. The plot was well thought out and the characters had plenty of depth, which contributes to realistic emotional fights by all. The story seems basic but does a good job of setting up Clark and Lois as a team. Many of the other actors gravitate toward the couple, which sets more of a realistic tone. A lot of the focus is created by the worldbuilding as the story seems to unravel into twists and turns.

Unlike previous entries into the superhero world, this show is not a series about Clark Kent learning to be a hero. He’s definitely matured past that. A powerful mystery villain keeps causing nuclear meltdowns, which means sensitive family drama keeps getting interrupted by Clark’s other job. Though he looks barely older than his offspring, Hoechlin is equally appealing as a dorky parent and dashing superhero. As for star reporter Lois, Tulloch does a wonderful job as she balances the hardships of her family and daily work as she goes to investigate a man named Morgan Edge.

Superman and Lois is not your traditional superhero show and it doesn’t try to be. It reaches a new audience by trying something different with it being less action-packed and more drama-filled as the story focuses on the realistic family drama of a superhero.