To Be Young, Gifted and Black 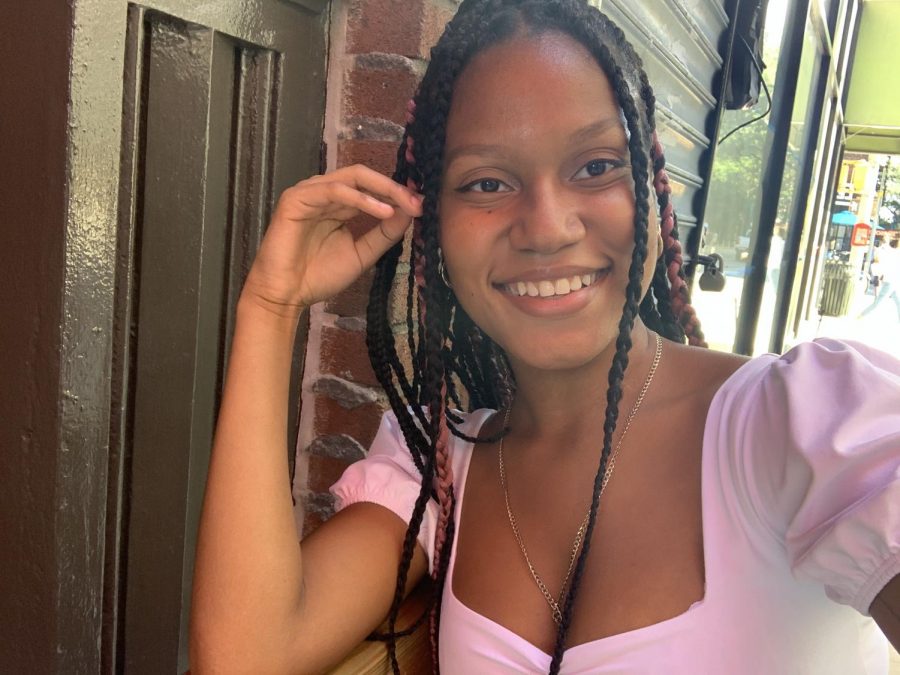 If you’ve never heard this phrase before, allow me to introduce it to you. “To be young, gifted and Black” is a phrase with a rather brief history that holds major significance for Black people.

The term was originally coined in Lorraine Hansberry’s posthumous play about her own life. The play detailed her life from her childhood growing up in the ghetto, to her time in college, to eventually becoming a prolific writer with her successful play “A Raisin in the Sun.” Unfortunately, Hansberry became terminally ill and eventually died at only 34 years old. She was the first Black woman to have a play performed on Broadway.

Nina Simone, a dear friend of Hansberry, penned the 1958 song titled “To Be Young, Gifted and Black” in her friend’s honor. Not only was the song meant to pay homage to Hansberry who died so early in life, but it was also meant to be an anthem that makes Black children feel good about themselves and inspires a positive outlook on who Black children are.

It’s Black History Month in 2021 and there is still a need for people to make Black children feel good about themselves in a world that still chooses to dehumanize them, villainize them and make them feel like their successes are nothing compared to their white counterparts.

This is my view of the world, of course, but if you feel like the exact opposite is happening then perhaps you’re missing out on an integral part of your Black friends’ life experiences. The world is not kind to Black children, regardless of how young they are, regardless of how gifted.

I’m 21 years old and preparing to fully enter the world of adulthood and yet I still listen to this song on my bad days. I need the song to remind me that who I am is enough, what I am capable of is enough and that the world will accept me for my talents and gifts regardless of my skin color. I know that there is a very good chance that that won’t be the case.

Perhaps this is an open letter to the Black students at Iona College: you are enough. Your talents, your gifts, the things that make you who you are – it’s all enough. Like Hansberry’s existence as a writer, your existence as college students alone makes you an inspiration to younger children. Make sure to tell them that they’re enough and that they’re worthy.

And to all the non-Black students on campus, just be an ally. Support your friends’ art and their business ventures, support their dreams.

Together with Simone I say, “Oh what a lovely precious dream to be young, gifted and Black.”