Black people to watch in the 2020s 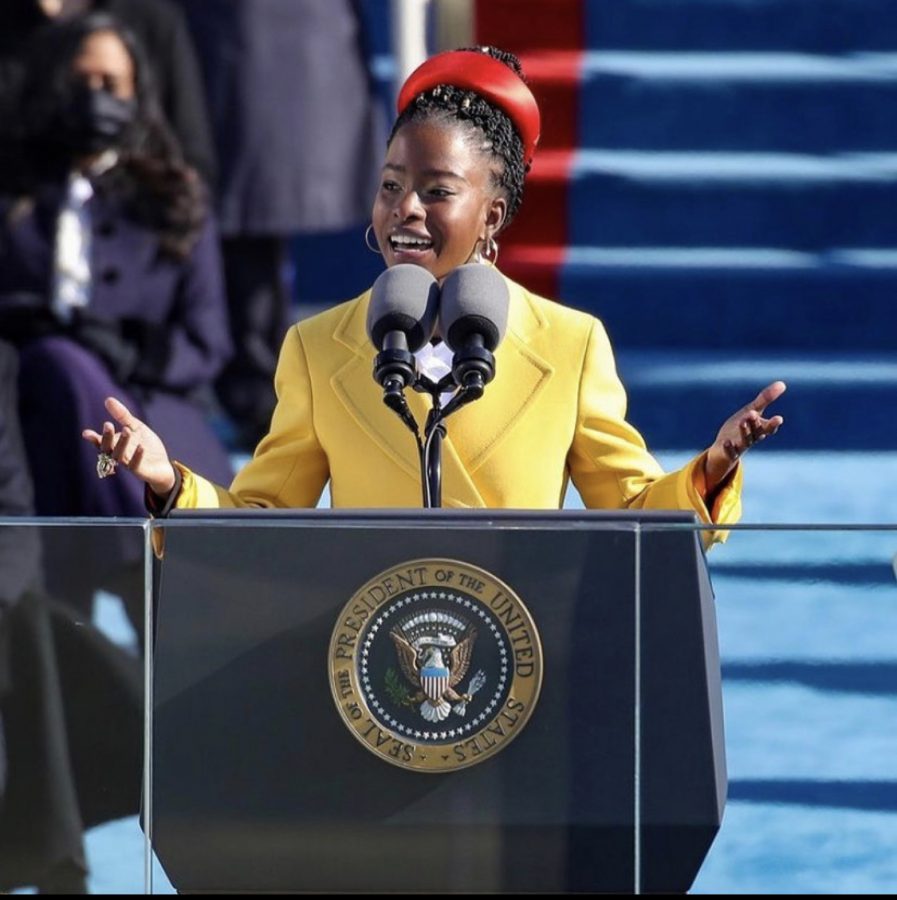 Some decades are defined by stars and artists that give the era a little extra glamour. While entering the second year of the 2020s, here are some Black writers, actors, activists and creatives alike to keep an eye on for the next decade and beyond:

Gorman is an American poet and activist who recently performed her poem “The Hill We Climb” at President Joe Biden’s inauguration in January. At only 22 years old, she was the first person to be named National Youth Poet Laureate. In 2015, she published a poetry book titled “The One for Whom Food Is Not Enough.” Her writings primarily focus on issues of race, feminism and marginalization. After performing her poem at Biden’s inauguration, Gorman received international acclaim and two of her books rose to best-seller status.

Ruffin is an American television host and comedian. She became to the first Black woman to write for a late-night network talk show in the U.S when she began writing for “Late Night with Seth Meyers” in 2014. While writing for “Late Night,” Ruffin appeared in several segments such as “Amber Says What?” and “Jokes Seth Can’t Tell.“ Ruffin now hosts her own late-night talk show, “The Amber Ruffin Show,” on Peacock. The “Amber Ruffin Show” deviates from other late-night talk shows by focusing solely on topical issues rather than guest interviews.

Sisters Chloe and Halle Bailey compose this R&B duo. At the start of their career, the sisters performed in minor acting roles before moving on to music. The Bailey sisters started their music career by posting covers to YouTube, where they were discovered by Beyonce and signed  to her label, Parkwood Entertainment. The sisters rose to stardom with their 2018 debut album “The Kids Are Alright” as well as their acting roles on Freeform’s “Grown-ish.” They earned three Grammy away nominations for their second album “Ungodly Hour” (2020).

Washington, son of famous actor Denzel Washington, is an American actor. One of his earlier roles was Ricky Jerret in HBO’s “Ballers,” but his breakout role was playing Ron Stallworth in Spike Lee’s “BlacKkKlansman,” for which he received a Screen Actors Guild Award and Golden Globe nominations. Since then, Washington has starred in Christopher Nolan’s action film “Tenet,” as well as most recently starring in “Malcolm and Marie” (2021), which is now on Netflix.

Simone is an American actress best known for her role as Zora Greenleaf in the drama series, “Greenleaf.” More recently, Simon has starred as title character Selah Summer in Amazon Prime’s “Selah and the Spades” as well as Tabby in “The Craft: Legacy,” based on the 1996 film.

Page is a British–Zimbabwean actor. Page started his career on stage but made his American debut as Chicken George in the 2016 reboot of the miniseries “Roots.” He was later cast as Leonard Knox in Shonda Rhimes’ legal drama “For the People.” Most recently, Page took the world by storm as the male lead the Duke of Hastings in Shonda Rhimes’ Netflix series “Bridgerton,” based on novels by Julia Quinn.

Clemens is a Liberian-American fashion designer and the founder of Telfar, a genderless fashion label based in Bushwick, Brooklyn. Clemen’s Telfar bags have been described as “the decade’s most important accessory” by Dazed and Confused Magazine. Clemens’ bags were also featured in Oprah Winfrey’s 2020 “Favorite Things” list. Clemens’ Telfar site boasts affordability with its mission statement: “It’s not for you — it’s for everyone.”

Nakate is a 24-year-old Ugandan activist who focuses mostly on climate change. Inspired by Greta Thunberg, Nakate brought climate activism to her own country and began a solitary climate strike in front of the Ugandan Parliament in 2019. Since her beginnings, Nakate has advocated for diversity in environmental activism. Nakate has also founded climate movements such as Youth For Future Africa and the Rise-Up Movement in Africa.  She has since spoken at several climate meetings such as the COP25 and the World Economic Forum in Davos.