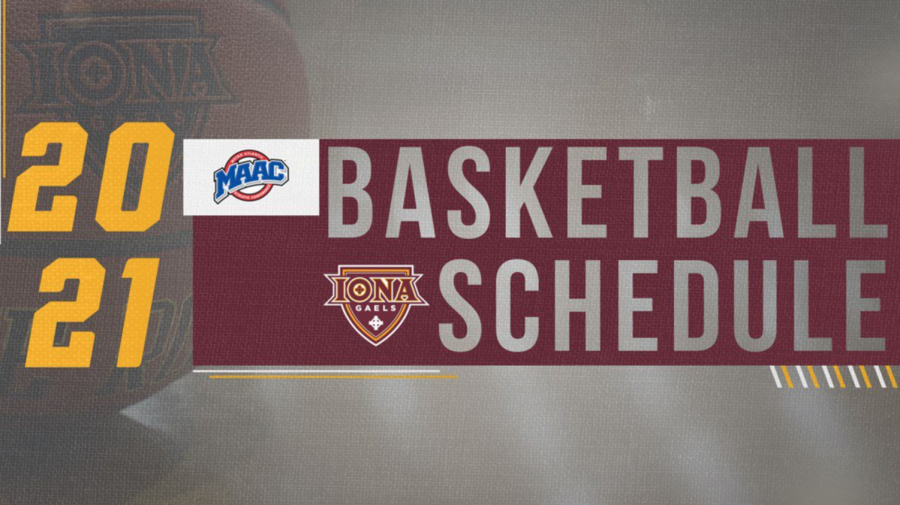 The coronavirus pandemic’s hindrance has taken its toll on sports in America.However, sports are slowly starting to come back, and it seems as though the college basketball season will not be pushed back any further.

After Christmas, the decision on whether or not fans can attend the games will be made. No fans are allowed through Dec. 23.

The MAAC season will go on for 11 weeks, which is enough for a 22-game season. The plan is then for the MAAC tournament to take place from March 9-13 in Atlantic City, New Jersey.

The Iona Gaels men’s basketball team is looking to rebound after a bit of an off year, where they were not able to capture the MAAC tournament title for the first time in five years. Hall of Fame head coach Rick Pitino looks to bring back the winning tradition in his first season with the Gaels.