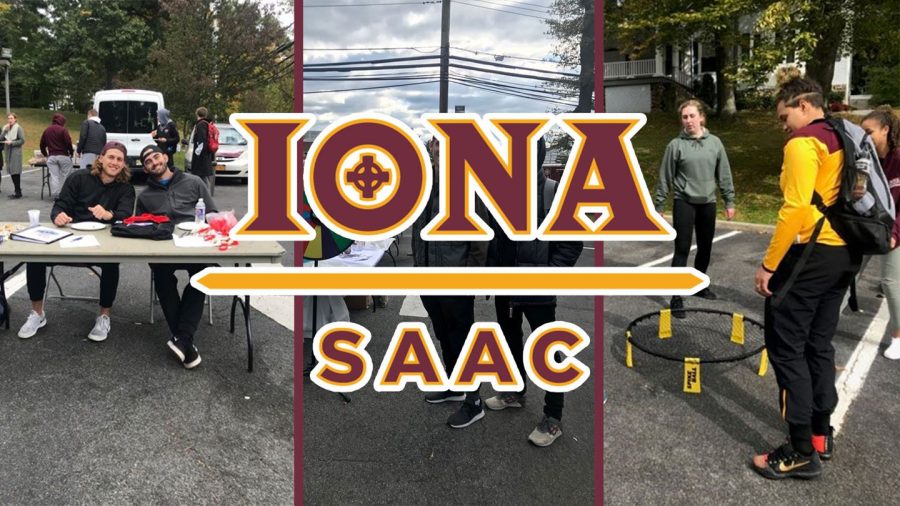 Iona’s Student Athlete Advisory Committee, or SAAC, has announced on its Twitter that it’s working with the Metro Atlantic Athletic Conference’s SAAC to get athletes to register to vote in what the MAAC is calling the #MAACVotes campaign.

Senior volleyball player and Iona SAAC Vice President Jamie Smith was able to work with MAAC SAAC to provide resources to student athletes so they could easily register to vote in local and national elections. One of the major methods to achieve this was to provide those on campus with absentee ballots.

“A lot of student athletes are attending school and they’re not from the state or they’re not eligible to vote in this specific county,” Smith said via phone call.

Another focus of the campaign was to give access to in-person voting to all student athletes as well, according to Smith. Educating the student athlete population about the importance of voting and making sure they’re registered to vote are the main goals for the campaign.

“Iona is a college that was built in a community,” Finch said via phone call. “There are some people that are not completely okay with college kids being here. So, I really wanted to spread the message that when we come back to campus, from all over the world, all over the country, that we’re going to do our part in wearing our masks, staying socially distanced, washing our hands as much as possible and doing that.”

The video released by Iona Athletics was the first step in spreading the message and the MAAC is set to release another similar video, according to Finch. Finch hopes to continue this campaign at least through the fall semester.

“As science is telling us, we are in it for the long haul here,” Finch said. “We student athletes will be using our platforms for greater good and spreading this message.”

Assistant Athletics Director Jonathan Stanko was quick to praise the two student athletes for spearheading the movements to keep Iona safe, educated and informed during these times.

“What these two have done…is really admirable,” Stanko said via phone call.